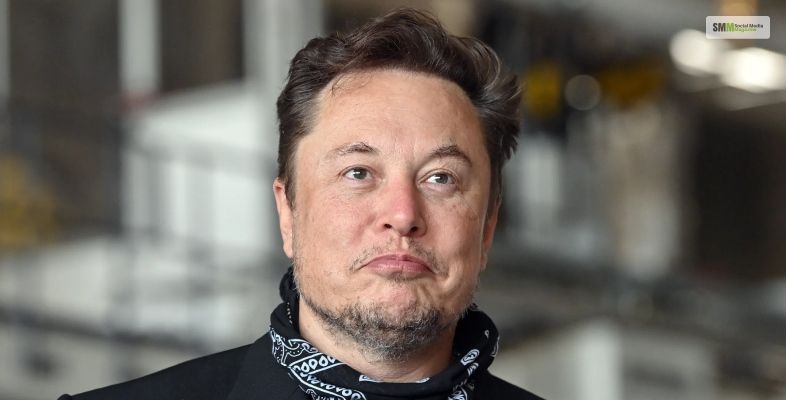 On August 10, Elon Musk teased a bit about starting his own social media site X.com on Twitter. He used the microblogging platform Twitter to post about his plans as he replied to another user’s comment.

In case you were wondering about the meaning behind X.com, it was the name of the domain associated with Musk’s earlier start-up that dealt with financial services back in 1999.

What has caught the attention of the users on the internet is the fact that the World’s Richest has made this shocking statement while being in a legal feud with Twitter.

When one of his followers asked him if he had “thought about creating [his] own social platform” in case the deal with Twitter does not go accordingly, Musk replied with the name “X.com.”

The Tesla CEO did not share any other details about his social media site or how it will function. Meanwhile, it has been reported that he has sold Tesla shares that are 6.9 billion dollars USD. When explaining the reason behind this move, Elon Musk said:

This site uses Akismet to reduce spam. Learn how your comment data is processed.