He added that, while it may be easier for Facebook to “choose a different path,” it is more important to stand up for free speech and free expression. “We need to be careful about adopting more rules that can restrict what people can say,” he said. “I don’t think it’s right for politicians to be…

He added that, while it may be easier for Facebook to “choose a different path,” it is more important to stand up for free speech and free expression. “We need to be careful about adopting more rules that can restrict what people can say,” he said. “I don’t think it’s right for politicians to be censored.” Zuckerberg’s statements come in light of moves from TikTok and Twitter to put a stop to all paid political ads on their services. “For instance, it’s not credible for us to say: ‘We’re working hard to stop people from gaming our systems to spread misleading info,'” said Twitter CEO Jack Dorsey on Wednesday, “buuut if someone pays us to target and force people to see their political ad…well…they can say whatever they want!” 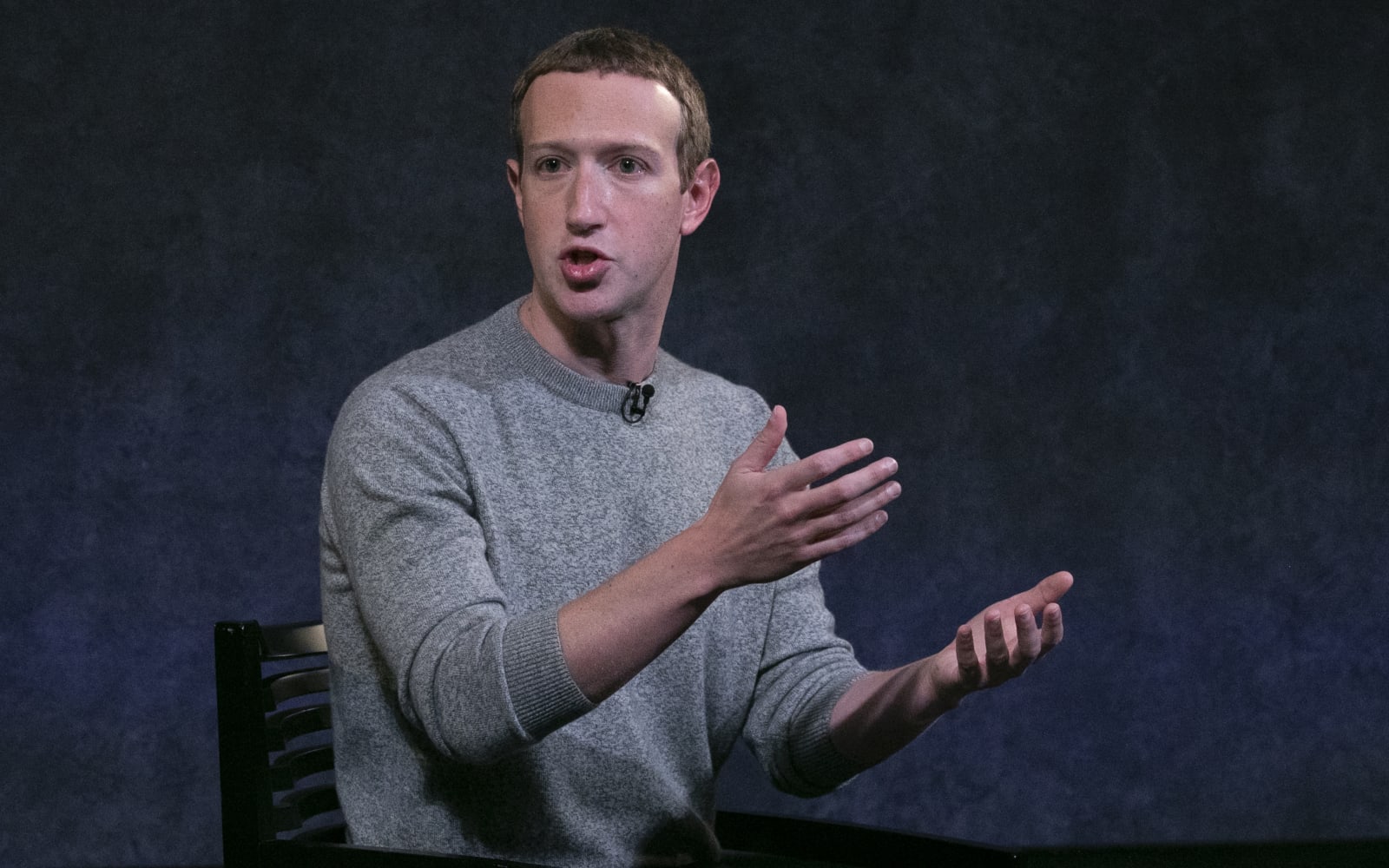 Dorsey didn’t mention Zuckerberg or Facebook by name, but he didn’t have to. It was clear where Twitter’s new policy came from. Since the 2016 US presidential election, when Facebook was abused by Russia to sow discord amongst Americans, the company has been promising to double down on combating the spread of misinformation. And yet, at the same time, Facebook is allowing politicians to explicitly use ads to tell lies about their rivals. Zuckerberg said this isn’t a “political calculation” and that Facebook isn’t trying to appease conservative voices — it’s about protecting its values on free expression.

Despite what feels like an endless stream of controversies, though, Facebook has continued to rake in billions of dollars year after year. And today it announced a revenue of $17.7 billion during the third quarter of 2019, a 28 percent increase over the same period a year ago. In addition to that, Facebook’s user base is still growing: daily and monthly active users were at 1.6 and 2.4 billion in Q3 2019, respectively, each up 8 percent year-over-year. Altogether, Zuckerberg said, around 2.8 billion people are now using at least one app from the Facebook family, which includes Instagram and WhatsApp.

All products recommended by Engadget are selected by our editorial team, independent of our parent company. Some of our stories include affiliate links. If you buy something through one of these links, we may earn an affiliate commission.