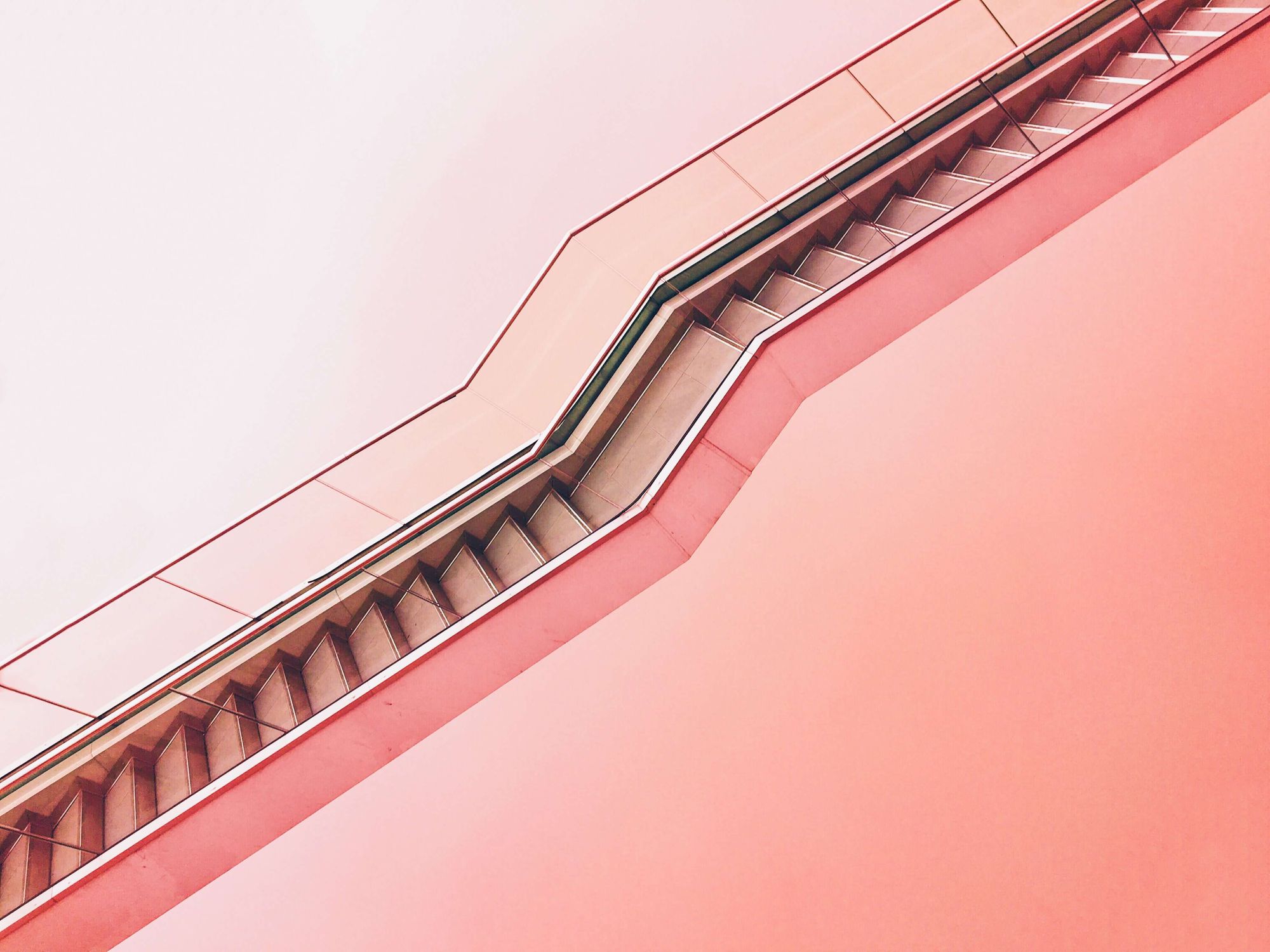 Spread the love In 2021, TikTok user Trinidad Sandoval made a video showing the effects of an eye cream by skincare brand Peter Thomas Roth that went viral on TikTok and Twitter. The virality of a simple video showing Trinidad’s morning routine caused the product to sell out. The retailer said, “The amount that sold … Read more 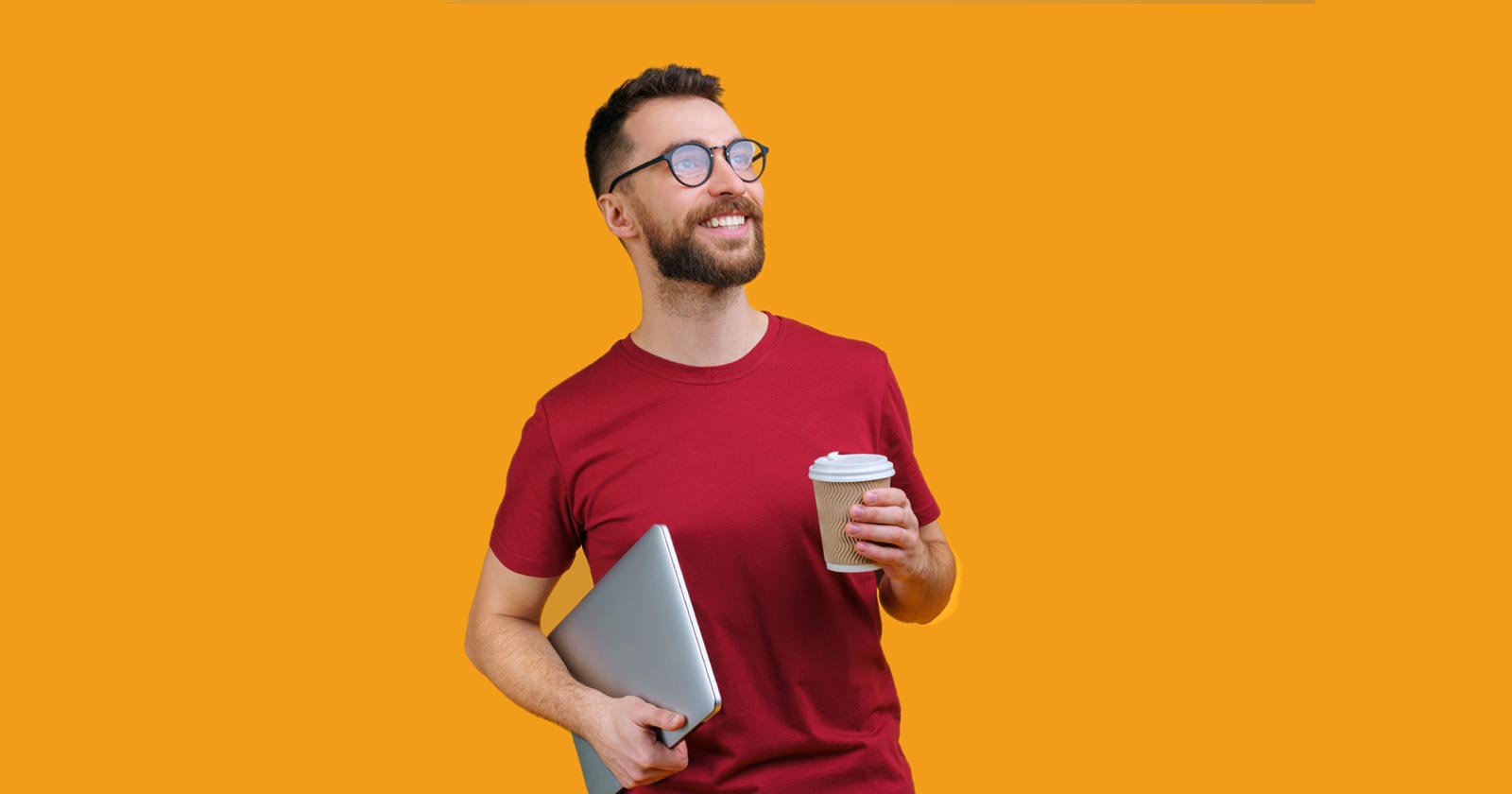 Spread the love Bing announced that it is changing the user agent string that identifies itself as Bingbot. Now there will be two user agents, one for desktop and another for the mobile crawler. The new user agent provides more information, including the latest version of Edge. User Agents A user agent is a message … Read more

Spread the love Your team has a backlog of features to implement, and you’re the product owner. The issue is that your team is overworked, and no one knows where to begin or how to prioritize duties. This is where a user story map template might be beneficial! What is User Story Mapping and How … Read more

Spread the love Content creation is not the final task of the digital marketer. Content creations are like the final products. But not only the manufacturing, but you also have to distribute the products. Unless you do not have a solid content management platform for balanced distributions of the contents, you can not get your … Read more

Spread the love Are you constantly struggling with handling multiple clients? Are you worried it’s all going to get jumbled up? Well, don’t you worry because we are in the age of tools that can make life easy in an instant? What if we told you there was a social media management tool like Sendible … Read more

Spread the love If you are working in a digital marketing agency, you will know how it feels when you are about to handle multiple clients from one place! So many times, we have been exhausted with too many clients. What if we told you there is an application called Hootsuite that can change how … Read more

Spread the love Twitter has made life a little easier with its innovative creation, Tweetdeck! Designed as a social media management tool for Twitter, the Tweetdeck app was initially developed independently in 2008. However, by 2011 Twitter acquired the app and integrated it within its user interface. Thus, if you are using Twitter in 2022, … Read more

Spread the love In a world where marketers always have too many things to do, Coschedule is one tool that can prove to be a blessing. So it is no surprise that just as you have managed to successfully execute one campaign, five more come knowing on the door. On top of that, there are … Read more 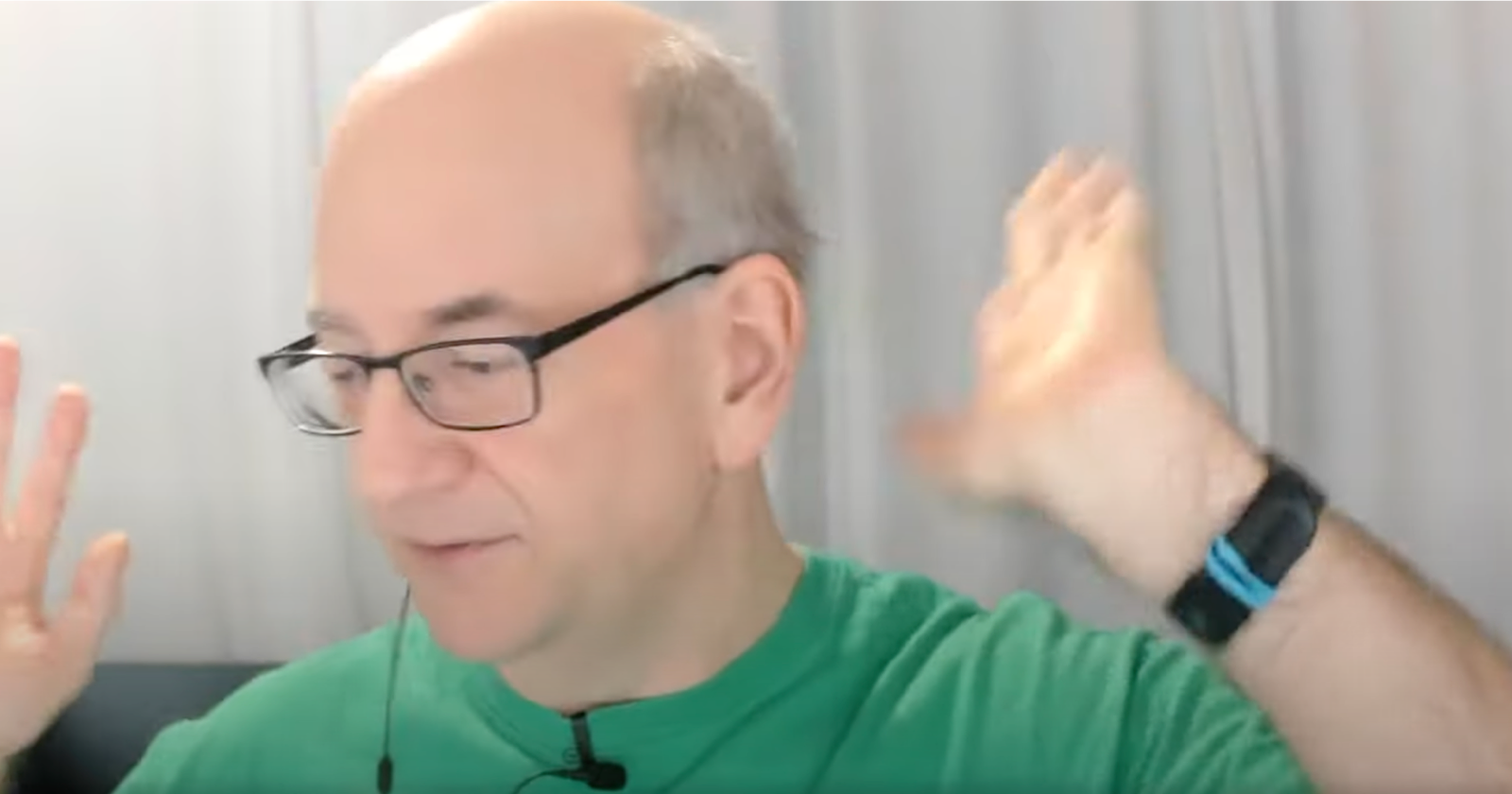 Spread the love Should you allow users to leave comments on your website? They could help with SEO, as long as you’re able to moderate them, Google says. This topic was addressed by Google’s Search Advocate John Mueller during the Google Search Central SEO office-hours hangout recorded on February 18. An SEO professional named Vahid … Read more